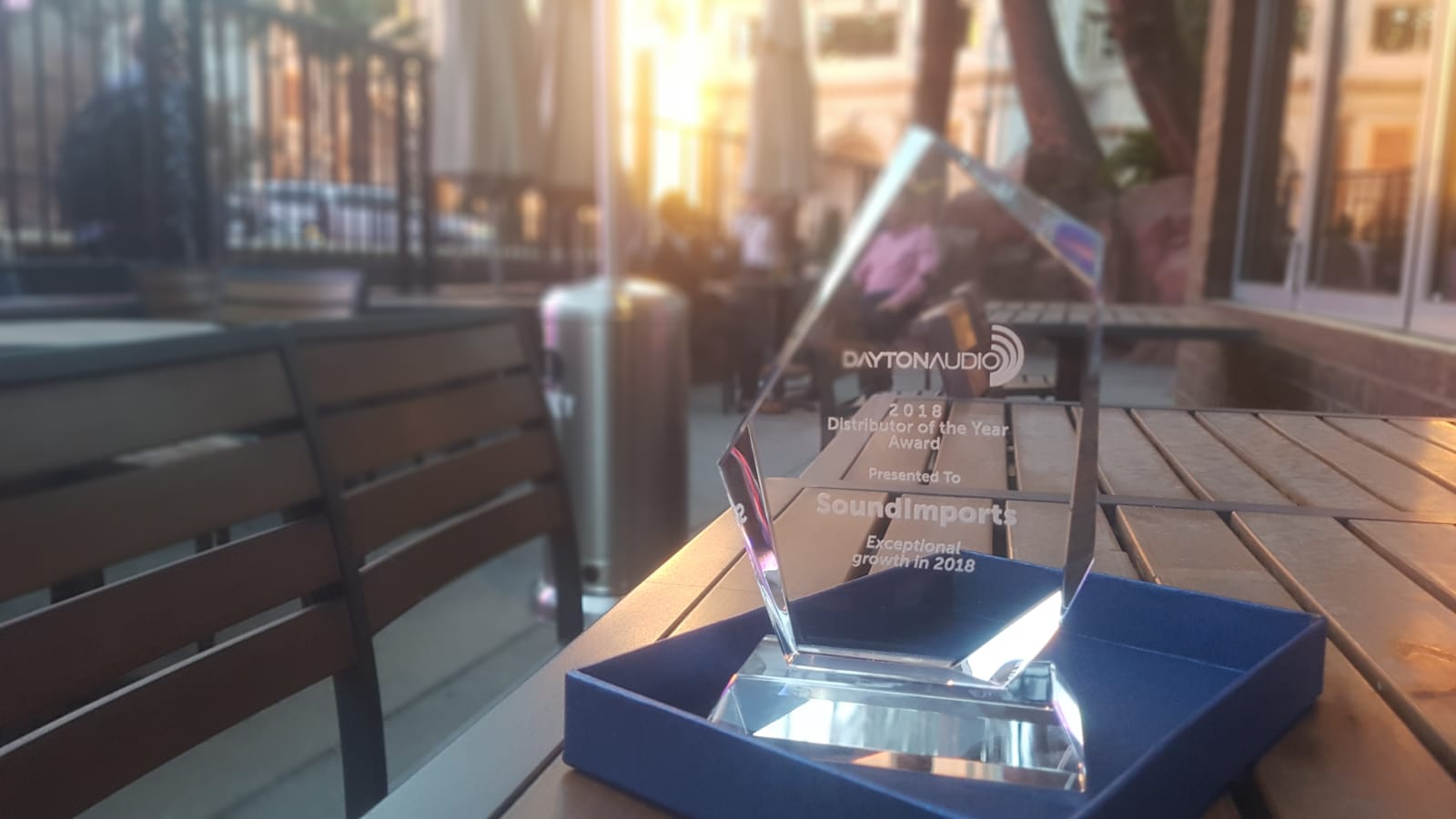 Click here to check out our range of Dayton Audio compontents!

On April 30th, DIYPerks (a YouTube channel with 2.98M subscribers) and SoundImports collaborated to publish the video "Transforming dead earbuds into POWERFUL wireless speakers". Matthew used the Tectonic Elements TEBM35C10-4 BMR and the Tang Band PR08-A bundle we sent him. We are mentioned at the minute 3:24!

Since mid-2019 we have been cooperating with Hypex Electronics. Since, we have been offering the brand’s amplifier modules, amplifier kits and plate amplifiers. For those who don’t know Hypex: The brand is the leading manufacturer of D class Amplifier in the pro-audio industry and on the consumer market.
Compare 0